Indeed, its value has varied through decades of fluctuating social and political contexts. Together, these objects represent Russia's implicit and explicit control (or lack thereof) of technological and cultural forms of power. 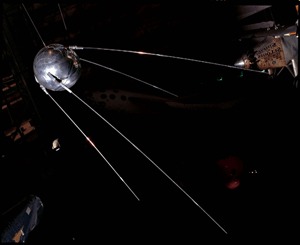 Sputnik was a decisive event that initiated the Space Race. On one hand, it furthered divides between East and West, and helped kick off an arms race that led to thousands of nuclear warheads being deployed. On the other, the era of technical innovation and discovery that accompanied both the US’ and USSR’s efforts in space have proven invaluable to humanity. Sputnik represents a classic Russian solution to a scientific challenge. 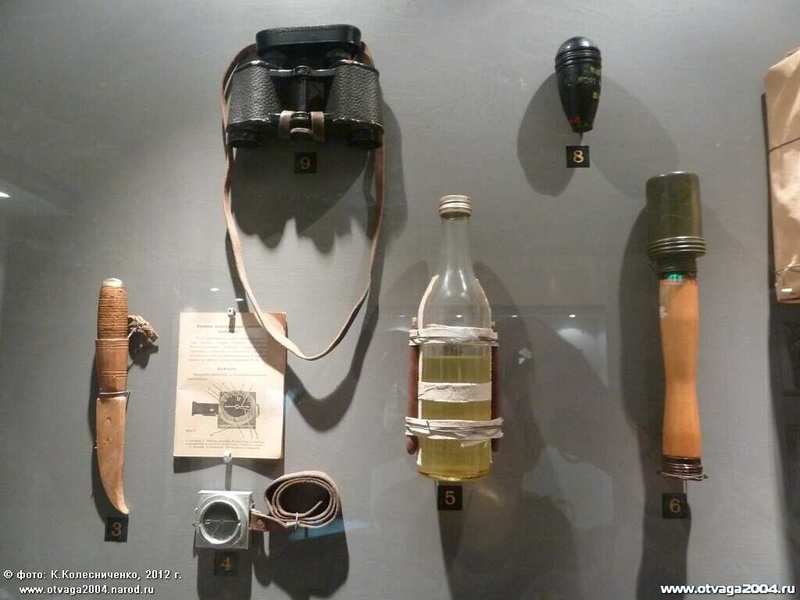 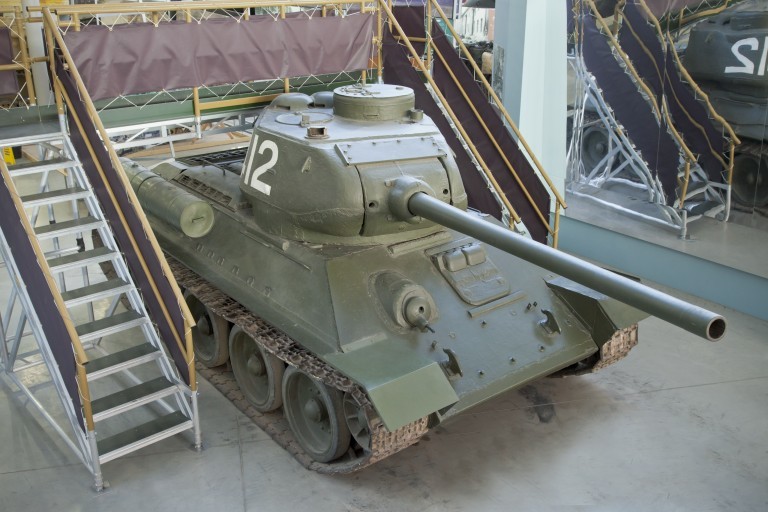 The T-34 is widely regarded as the most influential tank of WWII, credited (along with the Russian winter) with turning the tide against the Nazi’s in the east. The T-34 was both a technological and industrial marvel, coupling advanced engineering with a simplicity and economy of production allowed it to be the most produced tank of WWII. While the T-34, service in the Red Army was relatively short (it was already starting to be replaced by the end of 1944), the tank had a much longer life span for the Eastern Bloc and Soviet allies around the globe. The T-34’s success in WWII gives it a prominent place in the Russian national memory, and the tanks broad proliferation makes it a powerful symbol of Russia in the world. 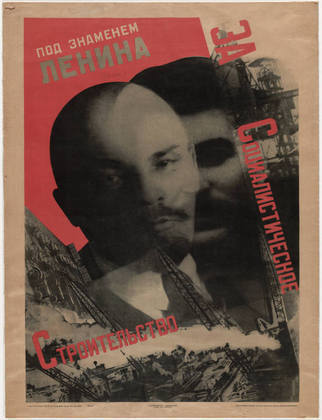 “Under the Banner of Lenin - Socialist Construction” is a photomontage poster created by Gustav Klutsis in 1930. It is an artifact of the Soviet propaganda campaign to shift the mindset of every Russian citizen through art. Klutsis’s posters are particularly useful means of propagandizing, due to their succinct slogans and images. By 1931, Klutsis’s posters were published in large quantities by Izogiz, the publishing house under central government control. They reached a wide audience domestically and attracted international attention. More recently, Klutsis’s propaganda has been featured in museum collections abroad.