First, we appeal to icons, such as Our Lady of Kazan and the Kiev Sophia as an item in the religious tradition. We then trace the progression of how a secular item such as the Black Square could be considered an “icon.” Third, we explore the idea of iconography of Lenin’s corpse in Soviet and post-Soviet culture as a result of the USSR’s transformation of religion into an “anti-religion” of socialism. Finally, we show how bread, a staple of Soviet life, manages to transcend all of the meanings of “icon.” We hope to show the culture of the icon throughout this period in its multiple meanings. 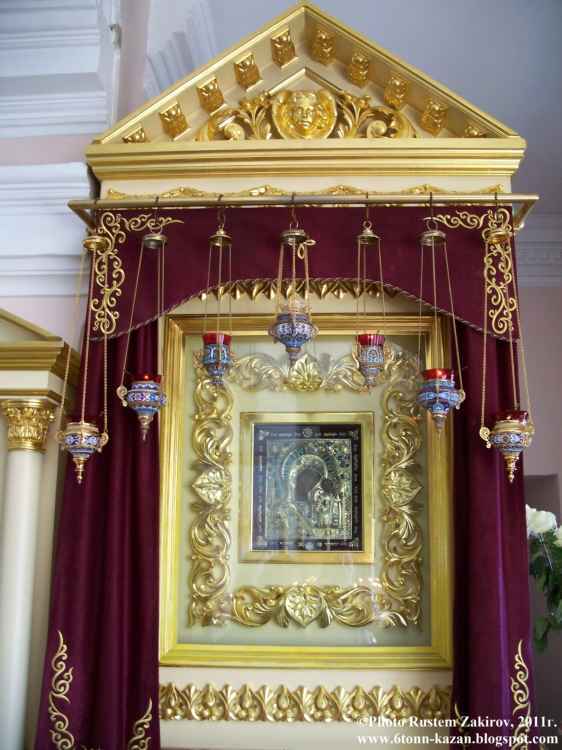 Object: Our Lady of Kazan icon

Our Lady of Kazan is a Russian icon that was found in the burnt ruins of the city of Kazan in 1579. Mary, the mother of God in Christian tradition, appeared three times to a small child, providing instructions on where to look for the icon. Over the next four hundred years, Our Lady of Kazan would be used by various military leaders to procure divine favor for the Russian army. In the early twentieth century, two copies of the icon were lost, and one was eventually returned by the Roman Catholic Church to the Russian Orthodox Church in 2004. 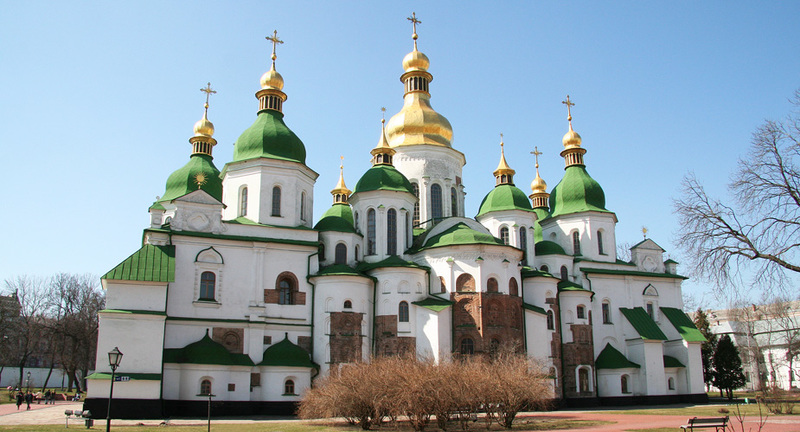 The St. Sophia’s Cathedral in Kiev is an important monument to the increasing influence of Orthodox Christianity, as well as the flourishing of Ukrainian artistic expression, under the reign of Grand Prince Yaroslav the Wise of Kievan Rus. This cathedral is a physical representation of the power of Kievan Rus at its height, but the cathedral also embodies a negative view of Russia in global perspective. St. Sophia’s Cathedral, with its long history, demonstrates the darker aspect of Russianness that has a tendency to expand its influence ideologically, politically and geographically, often at the expense of local nationalities. 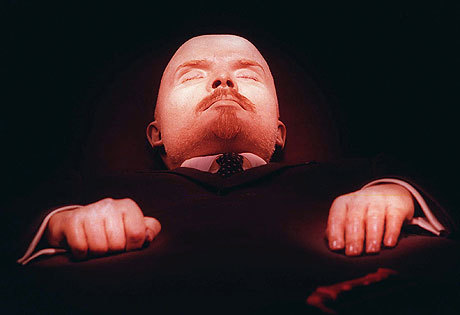 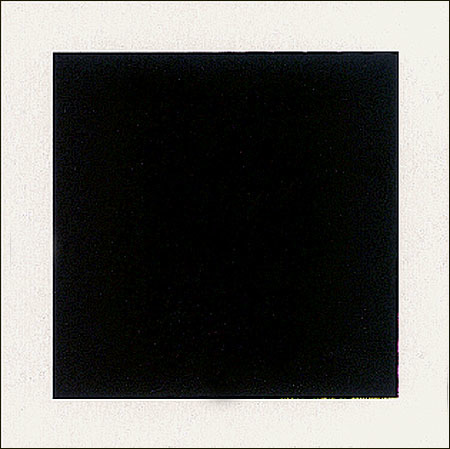 Black Square was created in 1915 by Kasimir Malevich as a “total eclipse” of objective forms – a proclamation of Suprematism, a new artistic movement that eschewed depiction of objective forms in favor of working with cosmic space – an aesthetic philosophy decades ahead of Western artists. The movement was at first well-received by the Soviets – early communists were seeking to build a new way of life, including new art forms – but eventually, such radicalism was cast aside in favor of totalitarianism and Socialist realism, and Malevich’s works were confiscated and put in storage, where they would remain until prerestroika. 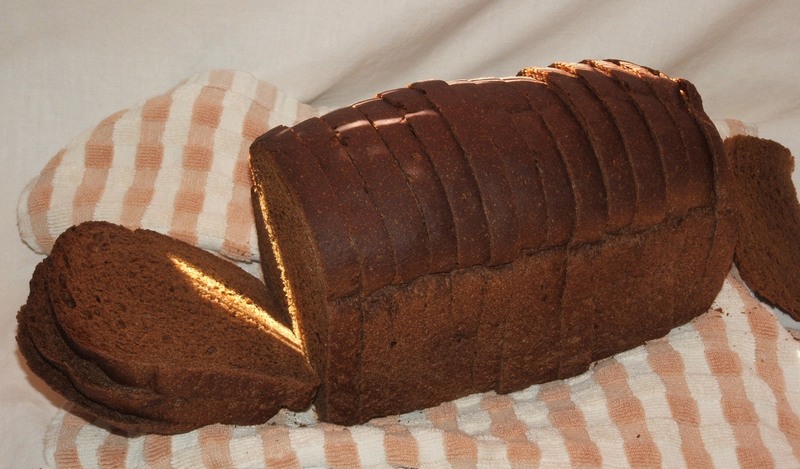 Black bread was, since time immemorial, a ubiquitous Russian food. Born out of climactic and economic necessity, black bread has been credited with giving the Russian peasantry the physical strength necessary to crush Napoleonic France, but also blamed for separation the Western and Eastern Christian communions. It was the abundance or shortage of black bread that caused or ended famines. However, with globalization, white bread became cheaper than black bread. While black bread is well known outside of Russia, consumption of black bread in Russia is greatly reduced.

Our Lady of Kazan →
The Russian Icon